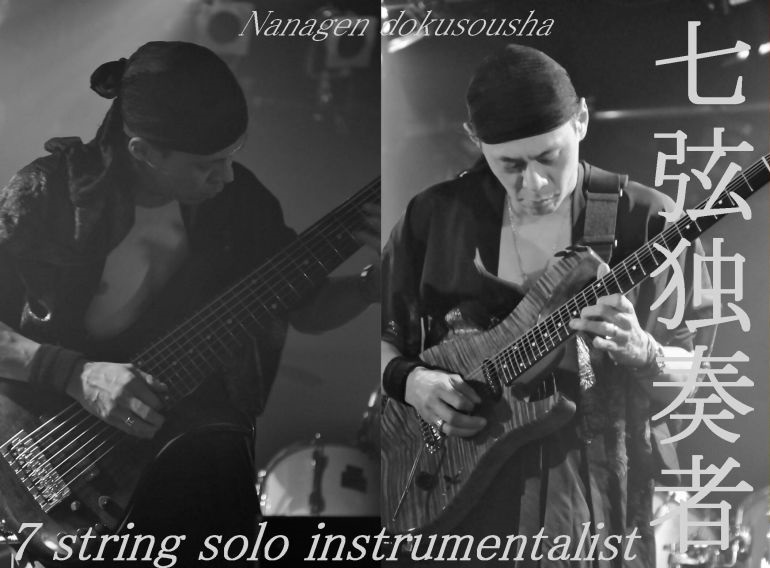 
Nanagen Dokusousha contributed on the Album Lucidity where he played lead guitars, clean guitars and obliteration guitars on 3 of the Songs: Father, Beloved Brother and Hard Times.


Born 1963 in Nishinomiya City and grown up in Toyonaka City, Japan. Started to play guitar at the age of 18. Joined and played in many different Bands until the age of 28 and then decided to start a solo career. Since 2005 he started to play 7 string guitar and bass and is creating instrumental music by using his PC. He is married and actually lives in Mino City, Osaka. 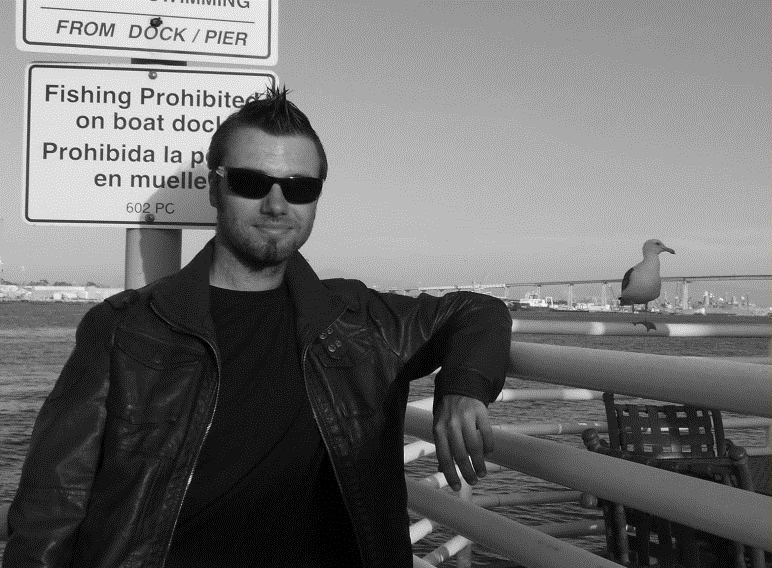 
Adam Gordon contributed on the Album Lucidity where he played the bass on the Song Father.


Born 1985 in Warsaw, Poland. He started his music education at the age of 8 as a piano player and grabbed his first guiter at the age of 12. Later on he became a professional guitar and bass guitar player, and keeps mastering his mixing, production and soundtrack creator craft too. He played numerous shows in Europe and US with great artists representing Hip-Hop, Avangarde, Blues, Rock and Metal. He is known for his precision of playing and characteristic chops and currently is living and working half in the US and half in Europe. 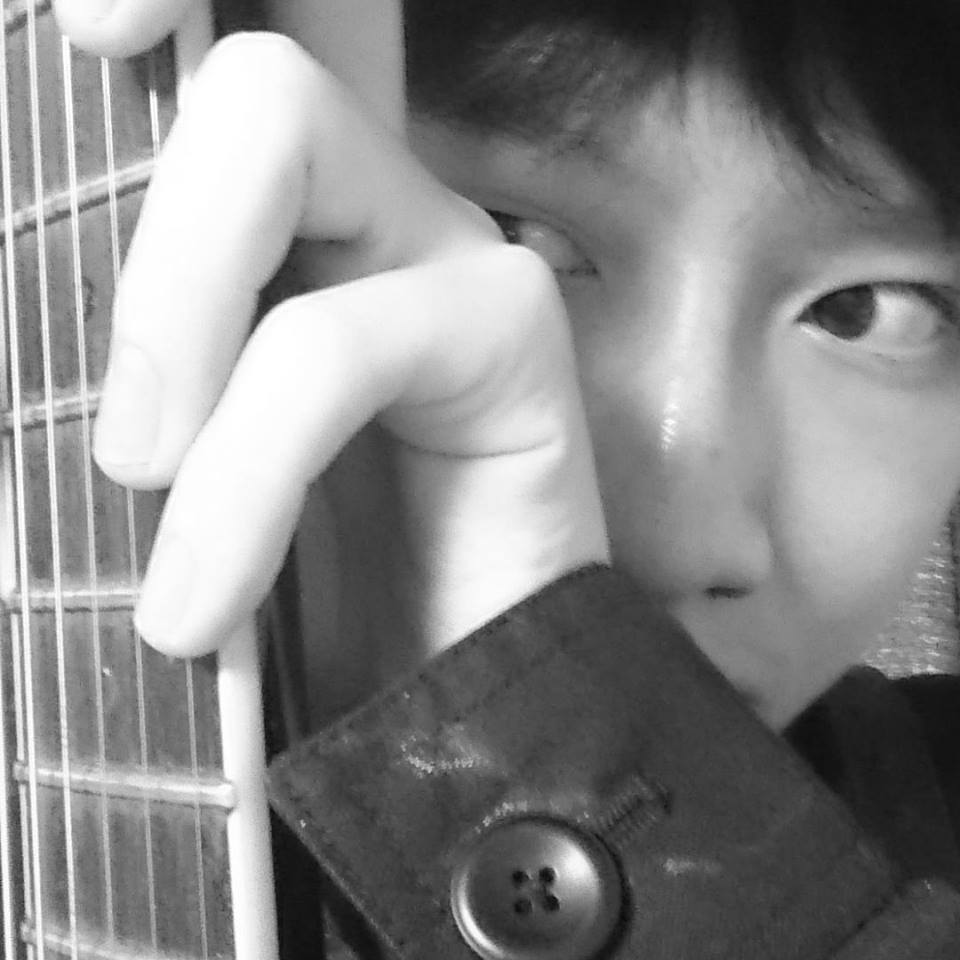 
COPAN contributed on the Album Gravity where he played lead guitars in Undeserved Love and Sweet Loving as well as on Album Eternity in the Song Baby Baby Blue.


Born 1992 in Osaka City and grown up in Suita City, Japan. Started to play guitar at the age of 18. His artistry cover Guitar, Composition, Mixing, Mastering and Illustration and he has achieved success in Broadcasting on Japanese Radios, usage of his works in Web Games as well as Releases of Karaoke Music. 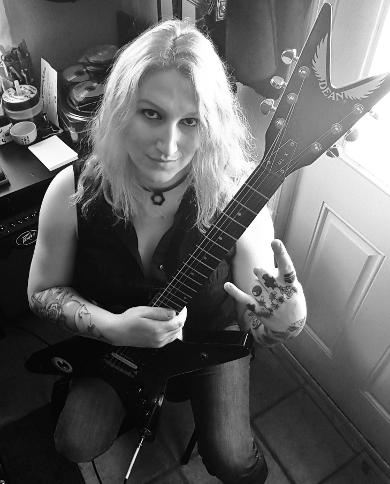 
Klarissa Collins contributed on the Album Eternity where she played the lead guitars on the Song Handicapped.


Born 1989 in Klamth Falls, OR USA. Introduced to guitar at the age of 4. Started playing in bands at the age of 13. She is a multi-instrumentalist, playing guitar, bass, and keyboard. Also, she has played in many cover bands and original bands since high school 2008. Mostly self taught but some professional training. Since May 2018, she has been the Bass Player with Insanity's Reign, an upcoming Trash and Melodic Metal Band. 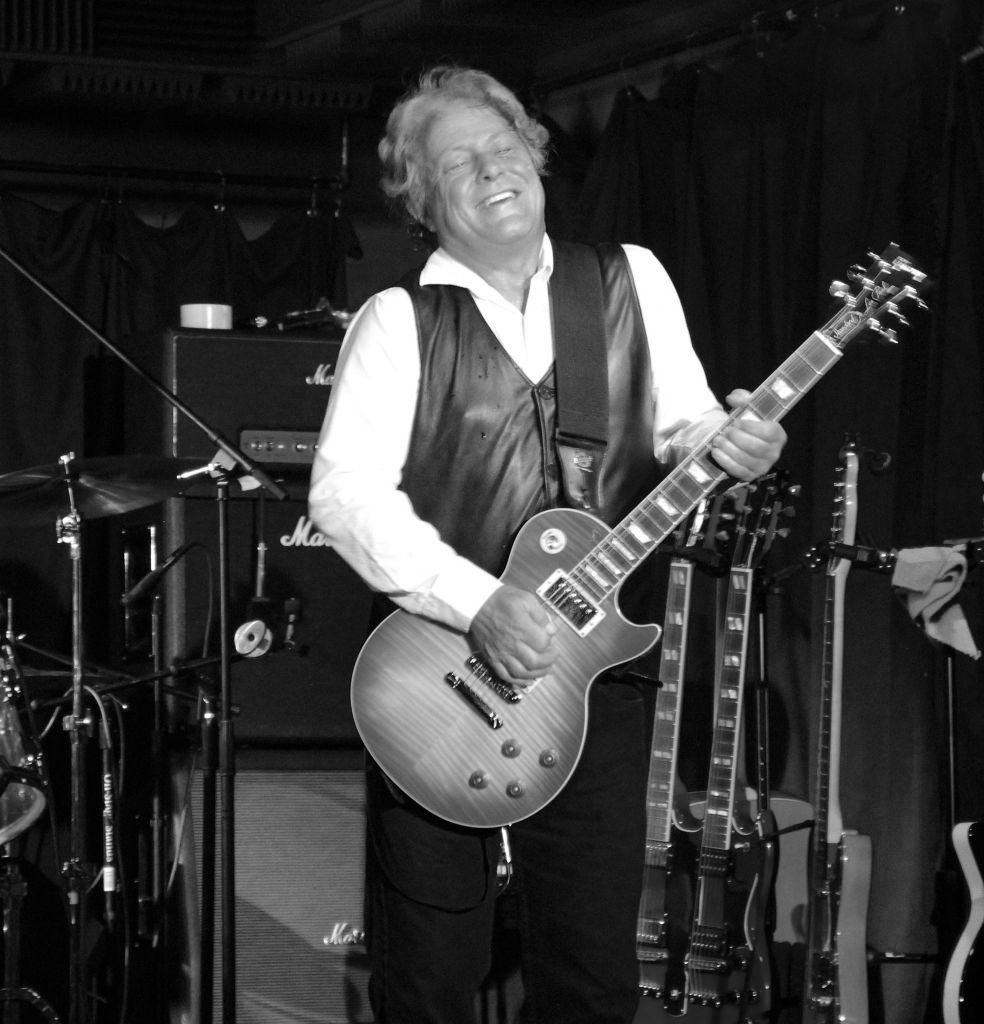 
Born 1953 in Rochester NY USA, he started to play guitar at the age of 8 and traveled the USA and Canada with numerous bands. He started out in the 60's playing mostly R&B music but quickly progressed into heavier rock in the late 60's to 70's. His main guitar influencers are Jeff Beck, Eric Clapton, Jimmy Page, Jimi Hendrix, Ronnie Montrose, John McLaughlin, Carlos Santana, Neil Shon, Larry Coryell, Larry Carlton and many other. He is currently recording in his Egoextravaganza Studios with the new Egoextravaganza Band and helping in other recording projects. He is married for 34 years, father of two and grandfather of five. 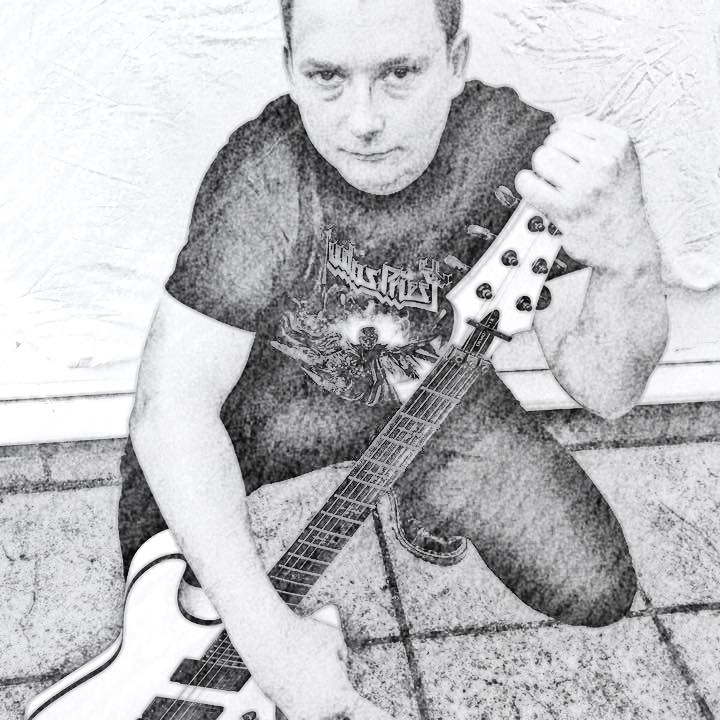 
Wojtek Widuch contributed on the Album Tranquility where he played the lead guitars on the Songs Lying Hypocrite and The Last Dance as well as on Album Liberty in the Songs Division and Stop War.


Born 1979 in Breslau, Poland, he started to play guitar in his first band at the age of 14. After many experiences with different bands, he moved to England and he today is a member of Dark Rites, an international death metal band as Guitarist / Composer and he is, as he states, "full of ideas, probably enough for the next 10 albums". Strongly rooted in Heavy Metal, he over the years gained love for Melodic Death Metal also. He is married and father of one child. He today works as a Head Chef in Essex, England.

© 2003 - 2020 COREIGN. all rights reserved. COREIGN is registered in the USA, UK and CH. reproduction of the content of this website or parts thereof are only permitted with explicit written consent of us.
this website might use cookies. anonymized data may be collected for statistical purposes.